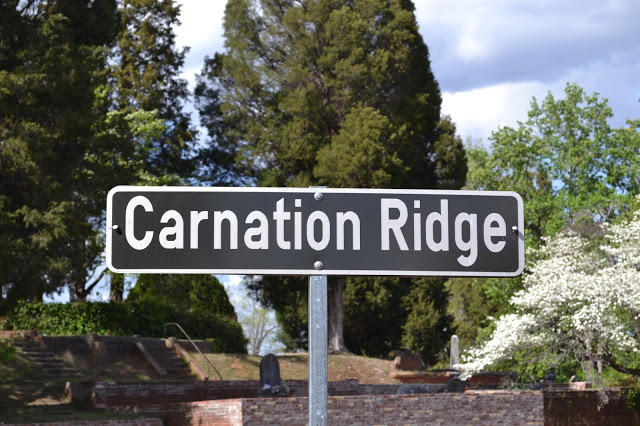 Recently I paid a visit to the final resting place of Duane Allman & Berry Oakley in Rose Hill Cemetery, here in Macon Georgia.

It seems fitting, then, that I should post an entry about some of their music.

In death Duane is the much more celebrated of the two. He even has his own discography page over at Wikipedia.

Be that as it may, I have to admit that my favorite Allman Brothers Band album is the wonderful Brothers and Sisters.  Sacrilege, perhaps, but then again with Chuck Leavell ticking the keys, and some great song writing by Dickey Betts, (whose contributions as a songwriter and great guitarist have been disgracefully ignored, IMHO), it really is a great album.

My second favorite Allman Brothers album is probably Eat a Peach, with the fantastic but flawed, (ya gotta be in jam-listening mood to sit through it all), Mountain Jam.

Oddly enough, my favorite Duane Allman album is Layla, where he jams with Eric Clapton.

Duane and Berry were taken from at way too young an age; we can only guess whether they would have tamed their demons and continued to create cool music, or after their spectacular starts, flamed out like Michael Bloomfield, and died young anyway.

Well I would say "Magic!", but rather than believe me why don't you check it out for yourself?

Dream theater - Dark side of the moon Full concert (Audio only)  -  https://www.youtube.com/watch?v=E_LWpfmPSZ4

Dream Theater - Dark Side Of The Moon (Disco Completo)  -  https://www.youtube.com/watch?v=NvBBZSX6ZT0 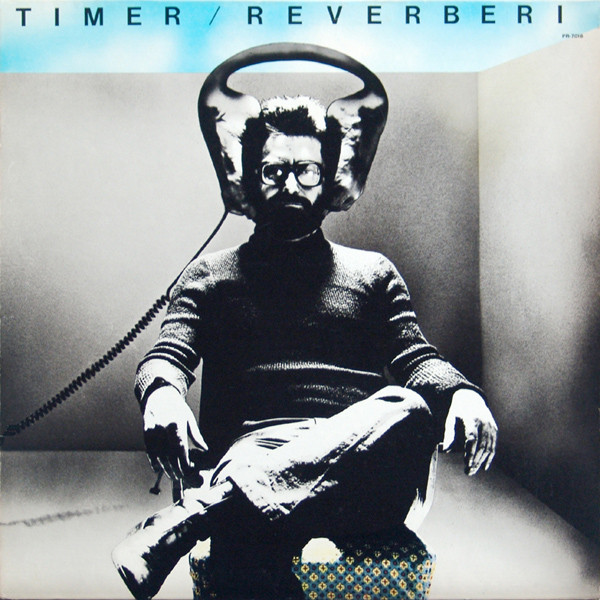 I once owned many, many LPs.  As they were a pain to cart around, and CDs are, (IMHO at least!), a superior technology, I sold them all off about 20 years ago.

One LP I wish I had not departed with was Timer, by the wonderful Gian Piero Reverberi.  I know it's unnecessary, but further proof that life is unfair, and that the "masses", (whoever they may be), have pedestrian tastes, is borne out in the fact that this fantastic album has never, to my knowledge, been rereleased in any other updated format.  Phooey!!  So unless you want to track down an old copy of the LP, you're out of luck getting your hands on it.

But don't give up all hope, as YouTube once again may come to our rescue!  As I write this, (25/June/2016), most of the tracks for this album may be found on YouTube, and using an MP3 converter site such as youtube-mp3.org, you may manually download the tracks from this album, and then burn a CD if so inclined.

Here are the tracks for the album, with YouTube links:


So there it is, MOST of Reverberi's really great Timer album. 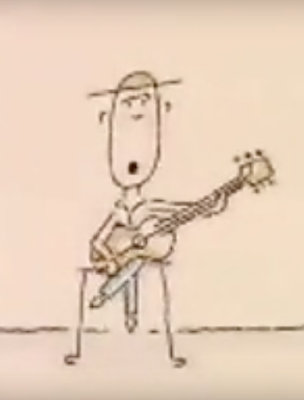 Sesame Street has had some great little musical shorts over the years.  One amusing series was the "Number Guy".


You can even watch "Number Guy - 1" reversed, if that's your sort of thing: 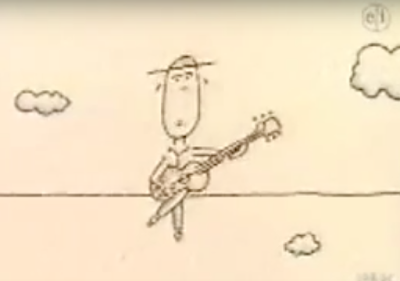 I love the song "Angel" by Jimi Hendrix, but have had a damn hard time finding an original copy on YouTube that I can download.  Yeah, there are some very good covers, but I'd like to find the original and grab an MP3.


If you know of where I can find one, please let me know in a comment.

Here are some good versions on vimeo:


Here's some of what YouTube's got:


While we're on the topic of Hendrix covers, I'd be remiss not to mention this video from Jess "CHECK OUT THE BOOBS!" Greenberg.  Yeah it's "Little Wing", not "Angel", but she does a good job, and she does have nice boobs:  https://www.youtube.com/watch?v=vasOOy1B17I .

Return of the Chicken Wire Gang!

A long, long time ago I wrote a post about the Chicken Wire Gang, a bunch of talented guys who played some tunes in Chapel Hill, NC.   Well ladies and gentlemen, I am very please to announce that they have apparently regrouped, at least according to their Facebook page:  https://www.facebook.com/Chicken-Wire-Gang-610122289087311/ .


For a sample of their music, check out these videos on YouTube:


Some guy even made a tribute video to them!  https://www.youtube.com/watch?v=10lRdkSm714

A friend recently sent me this link: http://www.detroitnews.com/story/news/local/michigan/2015/08/04/hogweed-can-blind-humans-found-calhoun-county/31094763/ .  Yes, it appears that the notorious Giant Hogweed is making a stand here in the USA.

All of which, of course, reminds me of the great song "The Return of the Giant Hogweed", from my favorite Genesis album, Nursery Cryme.

If you're unfamiliar with the album, here's a list of the songs, with a few YouTube links:

IMHO "The Musical Box" and "The Return of the Giant Hogweed" are fantastic, being some of the best stuff Genesis did.  "The Fountain of Salmacis" is pretty darn good too, and "Harold the Barrel" is amusing.  But .... I always thought the overall acoustics of the album were poor.  It almost sounds as if this was recorded in the 1950's, not 1971!